Types of Data Center Tier are classifications based on how well servers that store data and information perform. The level of security and amount of potential downtime you might encounter over a year depends on the tier of the data center you use.

The four data centers are ranked from I to IV, with I being the least effective and IV being the most effective. Due to the increased frequency of attacks on SMBs, executives and decision-makers are very concerned about guaranteeing business continuity.

Given that 50% of all companies lack the funds to recover from a data breach, downtime is costly for SMBs and frequently catastrophic. Today, we’ll examine the Types of Data Center Tier rating system as a whole, how the various tiers compare to one another, and what it implies for SMBs.

What Types of Data Center Tier Standard is determined?

The neutral standard used to evaluate ratings is called Tier Certification from The Uptime Institute. It establishes the standards for each Type of Data Center Tier and provides a list of numerous values that together make up those requirements. Key elements consist of: 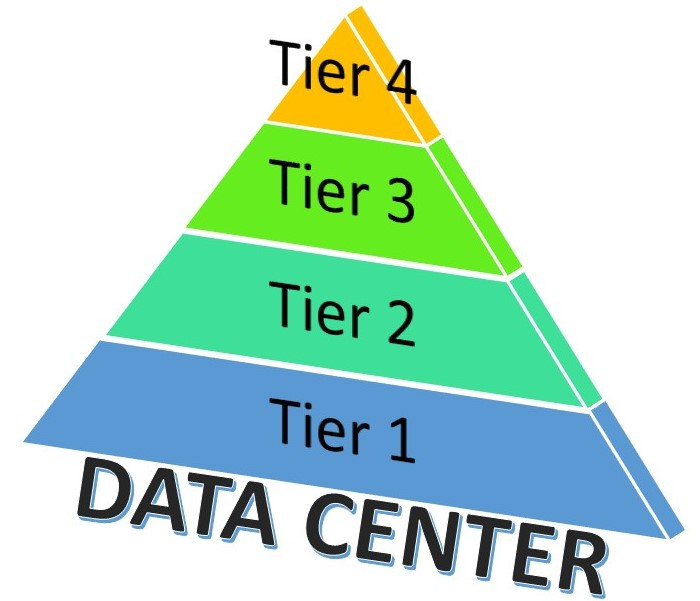 After discussing the Types of Data Center Tier ratings, let’s look at each grade, in turn, to see what uptime and redundancy you can anticipate from each one.

The Uptime Institute’s data center tier classification scheme. Which is listed below, including the data center redundancy stages.

The lowest rated tier is a Tier I data center. In terms of performance, Tier I is at the bottom of what you can get from data center tiers better it’s than stacking servers in a closet in your office.

This is because a Tier I compliant data center can only promise an uptime of 99.671% and does not have redundant IT hardware. 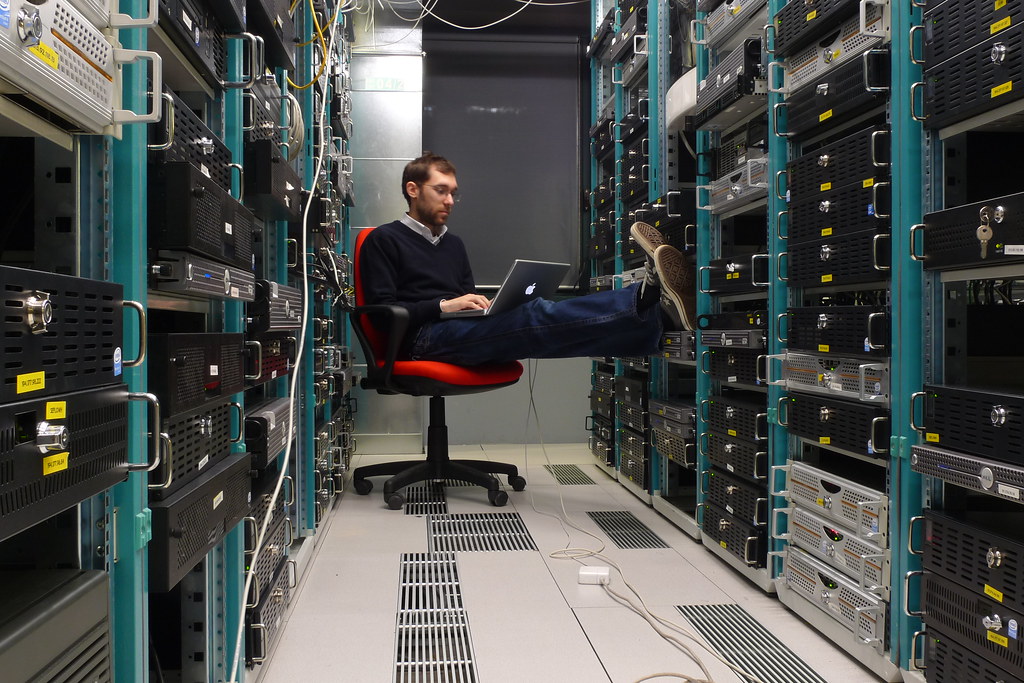 Redundancy is the process of maintaining backups and fail-safes of components that are essential to the operation of the data center. Redundancy’s primary goal is to increase the data center’s dependability.

Tier I data centers don’t need redundancy. Therefore, they can’t provide backup necessities like a straightforward power and cooling arrangement and a Continuous Power Supply (UPS), and thus don’t meet the requirements of the other tiers.

They work best for relatively tiny enterprises searching for a cheap alternative. Up to 1729 minutes may be lost per year.

All the features of Tier I data centers are available in Tier II, but with more redundancy choices. Similar to Tier I, Tier II systems will only have one power input. But they will also include additional backup fail-safes.

UPS modules, chillers, pumps, and energy makers are a few of these fail-safes. Only 1361 minutes a year, or a marginally better uptime of 99.741%, are provided by Tier II facilities. 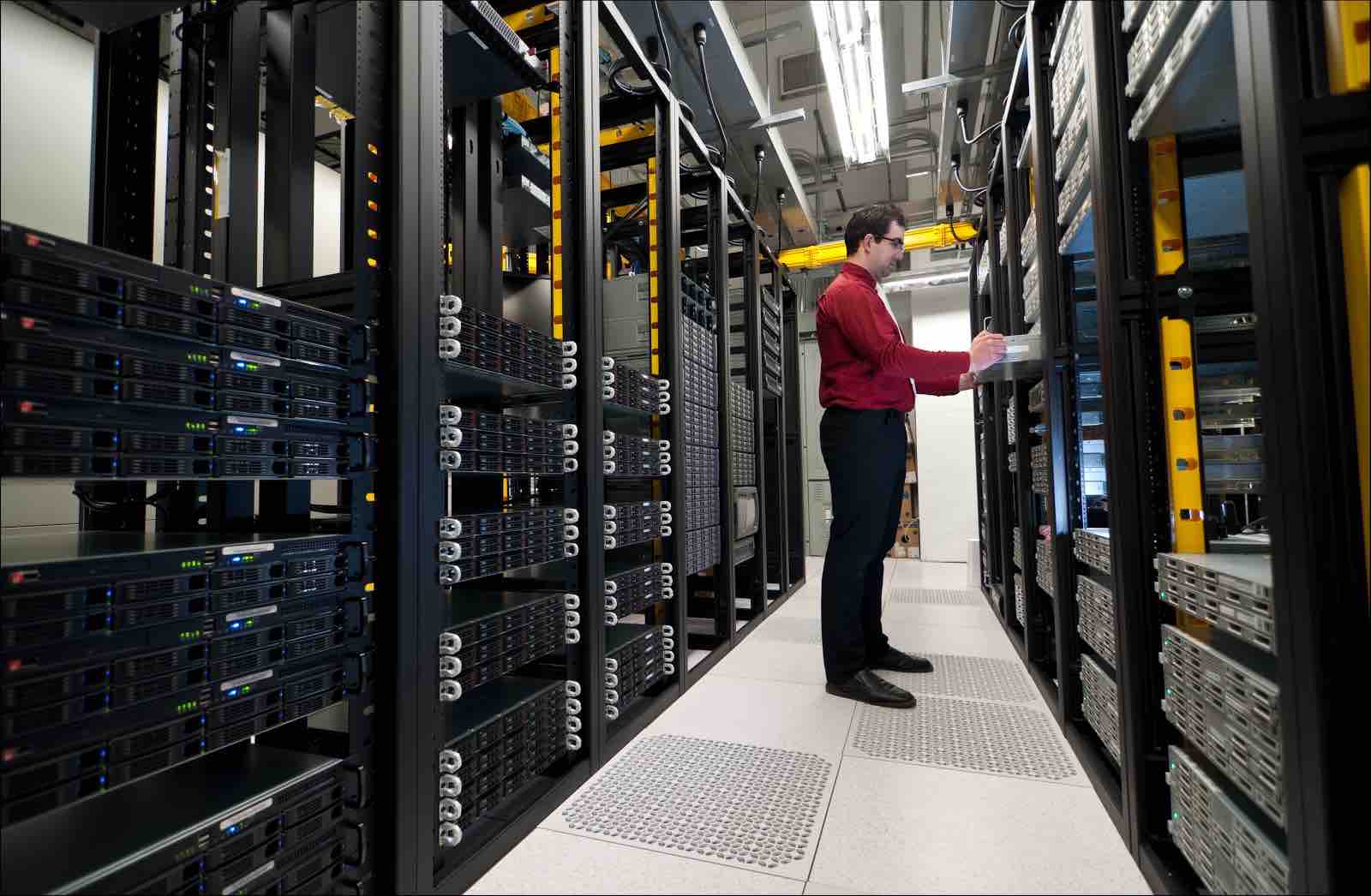 In most ways, Tier I and Tier II are comparable, with Tier II being the stronger of the two. Both types of data centers provide a decent blend of performance and affordability but lack the performance capabilities seen in Tiers III and IV.

Similar to Tier I data centers, Tier II data centers are frequently used by small organizations seeking an affordable solution for their data storage wants. Although they are not completely redundant. These Types of Data Center tiers are more dependable and secure than Tier I alternatives.

At this point, Types of Data Center Tier start to take a more serious turn. Since Tier III-rated systems offer far better redundancy safeguards, SMBs typically prefer to employ them. Tier III has annual uptime of 99.982%. Which is a significant improvement above Tier II. As a result, there will be a maximum of 95 minutes of downtime on your network every year.

The increased demand for more thorough redundancy capabilities is what accounts for the faster timings. Tier III requires an additional redundant path for backup that takes over in the event of failure. Whereas Tiers I and II only need one line for power and cooling. 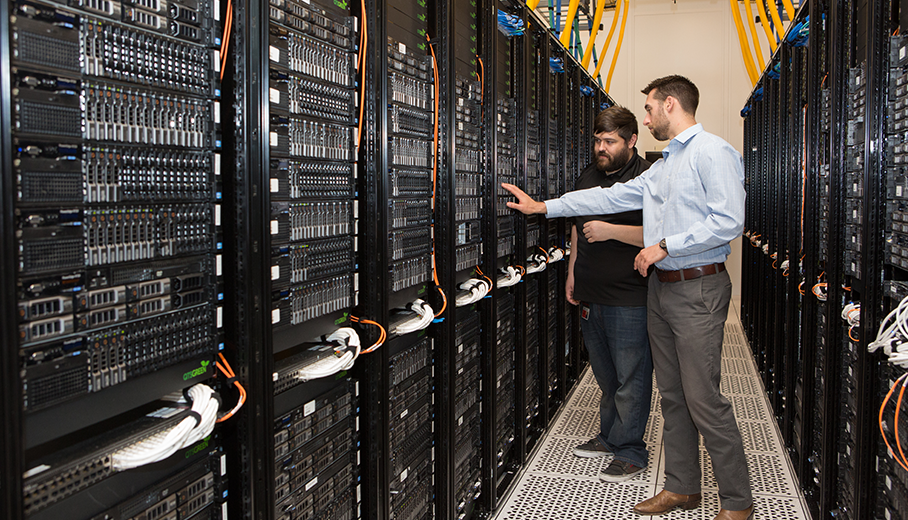 N+1 redundancy refers to the presence of a second component to tolerate a single failure or to support scheduled maintenance on a component. The capacity required to operate the data center is denoted by the letter “N”.

SMBs prefer these Types of Data Center tiers because their IT operations require more robust safeguards than those provided by lesser levels.

The highest level of data center security, Tier 4, is typically used by companies that need constant availability. Which includes the majority of companies in today’s economy?

They have a 99.995% uptime, which translates to an annual downtime of no longer than 26 minutes. The key distinction between Tiers III and IV is that they both have a fully redundant infrastructure with a 2N and 2N+1 configuration.

A system with 2N redundancy has a fully mirrored backup that is separate from the primary system. As a result, every component in the main data center has a replica that is prepared to take over in the event of a failure. This is unquestionably the strongest type of security that is available. 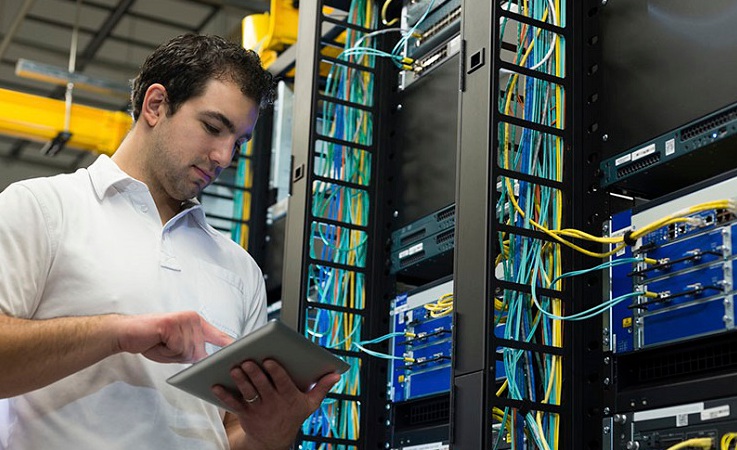 Two generators, two UPS systems, and two cooling systems are used to sustain all components. Each path is independent of the others, unlike with lower layers where a single failure might have a cascading effect on other parts.

Power outages in Tier IV data centers are protected for 96 hours, and this power must be autonomous and unconnected to any external sources. This is what is meant by “fault tolerance”, a feature that ensures IT operations are unaffected in the case of a system failure.

Businesses that use Tier IV systems frequently aren’t even aware that an outage has occurred since Tier IV data centers, unlike Tier III, are ready for unscheduled maintenance.