Today here at Arzhost, we discuss how to Create Virtual Env Python in our Windows and Linux. Encoding challenges are primarily caused by handling the Create Virtual Env Python. Variations in runtime, dependencies, and configuration can generate issues and faults that are exceedingly challenging to diagnose and resolve. Because of this, the developer’s toolbox may contain some of the most useful tools. Which aid in isolating and standardizing settings and dependencies.

These segregated (or sandboxed) contexts are called “virtual environments” inside the Python ecosystem. We’ll introduce virtualenv and VirtualEnvWrapper, two programs that can be used to construct and manage virtual environments, in this post.

The tool virtualenv is use to isolate Python projects and the packages that go with them. When using Create Virtual Env Python, a folder is create that contains all the require dependencies, packages, and executables. When the environment is “activated,” the system’s path variable is modified to give the environment’s executables and packages priority over other tools that have been install on the system.

Creating Virtual Env Python whilst working on any Python-based project is usually regard as best practice. As a result, it is standard procedure to construct the environment when checking out the sources and configuration for the first time. 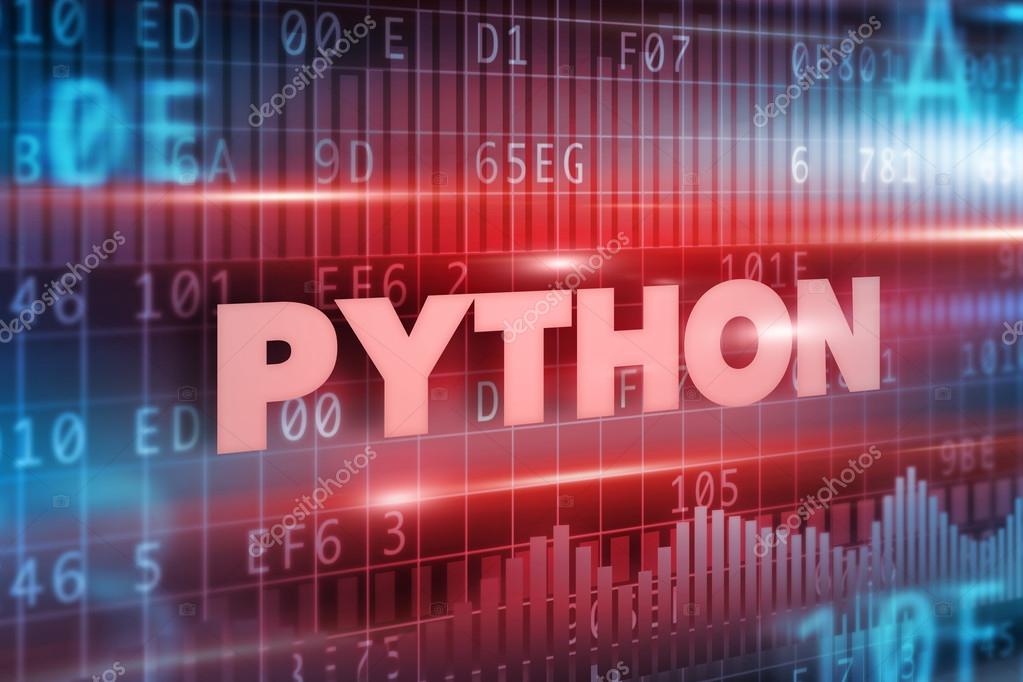 The virtual environment is turn on

How to utilize virtualenv in Python?

Isolate Python environments can be made with virtualenv. Modules are automatically install throughout Python. If separate programs require different versions of the same module, that could become a problem. In contrast, some programming languages don’t install modules on the entire system.

Think of two Python programs, one of which requires library 1.0 and the other library 2.0. This issue is cleverly resolve by a virtualenv by producing an isolate environment. Installing modules outside of the virtual environment is not possible. You can install any module inside your environment without changing the configuration across the board.

The virtual environment is it operational?

How can we verify that our project is isolate from our host Python after activating our virtual environment? Several options are available to us. 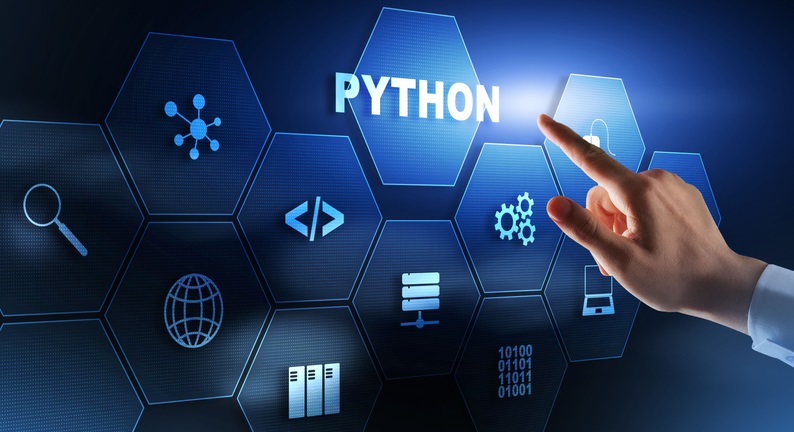 The identical code can then be execute on a fresh terminal without the virtual environment activate. You’ll see that your host Python has a lot more libraries than you may have previously installed.

How to Install Libraries in a Virtual Environment?

You may use pip to install the libraries to install new libraries. While you don’t require pip3 because the virtual environment will utilize its pip. 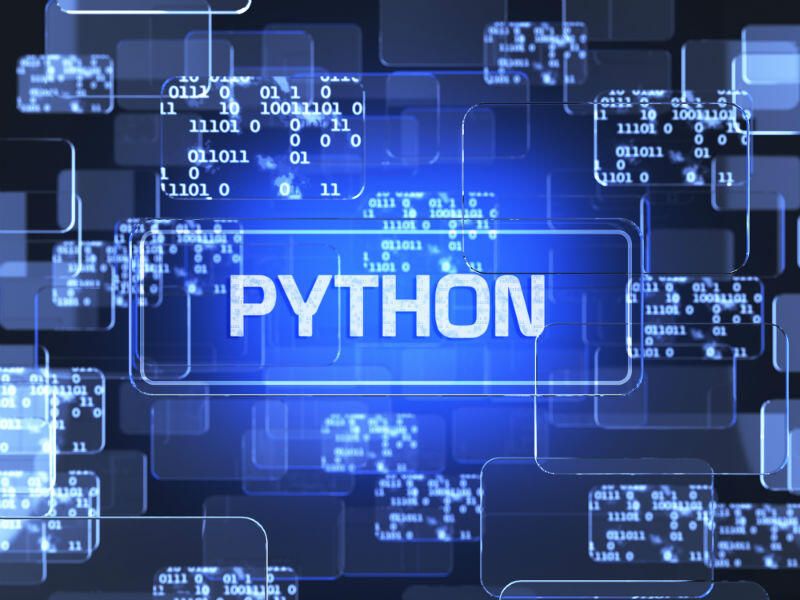 You can create a text file containing a list of all the libraries your project depends on by running the following code after installing the necessary libraries:

This requirements.txt file can have any name you like.

You can separate your Python development projects from the Python installed on your machine and other Create Virtual Env Python using virtual Python environments. By doing this, you have complete control over your project and it is simple to replicate.

It’s a good idea to use a Create Virtual Env Python for creating applications. That would typically emerge from a straightforward.py script or a Jupiter notebook, and you now know how to set one up and get start using one.