Data centre tier Definitions in which data centre tier are classifications based on how well servers that store data and information perform. The level of security and amount of potential downtime you might encounter over the course of a year depends on the tier of the data centre tier you use.

The four data centres are ranked from I to IV, with I being the least effective and IV being the most effective.

Due to the increased frequency of attacks on SMBs, executives and decision-makers are very concerned about guaranteeing business continuity. Given that 50% of all companies lack the funds to recover from a data breach, downtime is costly for SMBs and frequently catastrophic.

Simply put, where you store your data matters, and given how many companies are moving their corporate data to the cloud. It’s critical to understand the differences between the servers that manage your data Center tier. 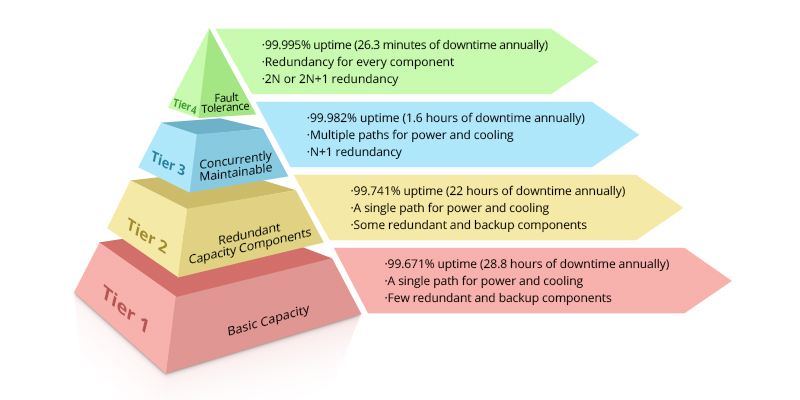 After discussing the objective of data centre tier ratings, let’s look at each grade, in turn, to see what uptime and redundancy you can anticipate from each one.

The Uptime Institute’s data centre tier classification scheme. Which is listed below, including the data centre redundancy stages.

Why use Data Centre Tiers? 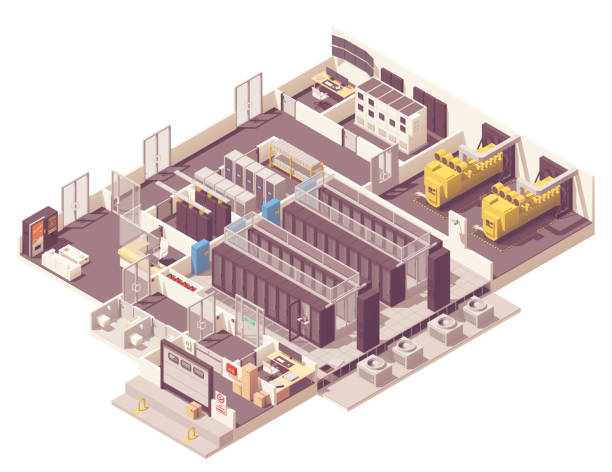 A Tier 1 data centre is something that ARZHOST has attempted to redefine. Tier 1 infrastructure is strong, self-optimizing, and non-disruptive thanks to this modern strategy, better meeting all organizational needs.