Operating System on Many Internet Servers

The platforms that operate Systems on Many Internet Servers as web servers, application servers, database servers, email servers, or other platforms that run on a dedicated server are intended for by server operating systems.

In comparison to normal operating systems, server operating systems have a number of advantages, such as unlimited user connections, additional memory, and sophisticated network optimizations.

This article will teach you about the various Operating System on Many Internet Servers and how to select the most appropriate server OS for your requirements.

An advanced operating system created specifically for servers is known as a server operating system. It has all the components and functionality required to function in a client-server architecture and fulfil client requests.

An operating system for servers is created from the bottom up to offer features appropriate for multi-user, mission-critical applications. It offers the main user interface for handling user management, security setup, and other administrative tasks. Security, stability, and cooperation are often the three main objectives of a server operating system. 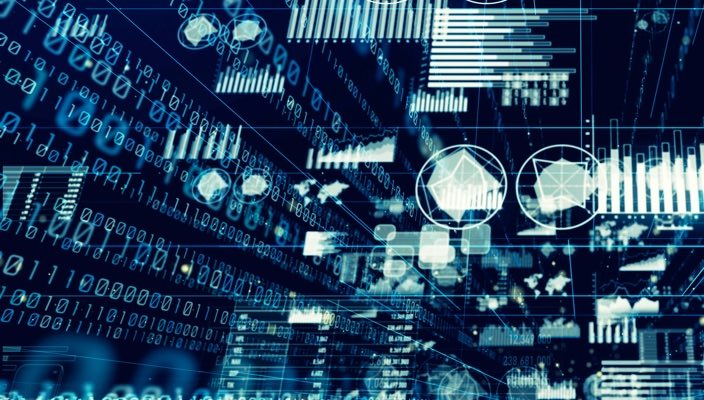 Operating Systems on Many Internet Servers make it possible to use different server platforms, including:

The most prevalent server operating systems are listed and described in the section that follows.

Today, there are many different operating systems available. Statistics show that over 80% of servers utilize some form of Linux, while only 20% of servers run Windows.

The main variations between Linux and Windows.

Because Linux is open source and doesn’t require user-based licencing as Windows does, the sharp discrepancy in market share is probably due to this. 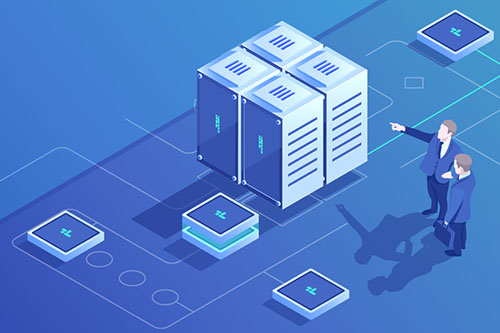 Each OS has advantages and disadvantages, and how easy it is to use depends on how technically competent the user is. The list of server operating systems that follows is not all-inclusive but does include the most popular ones.

Microsoft created the Windows operating system family for both business and private server use. Enterprise-level management, data storage, and a wide variety of applications are supported by the Windows Server OS. 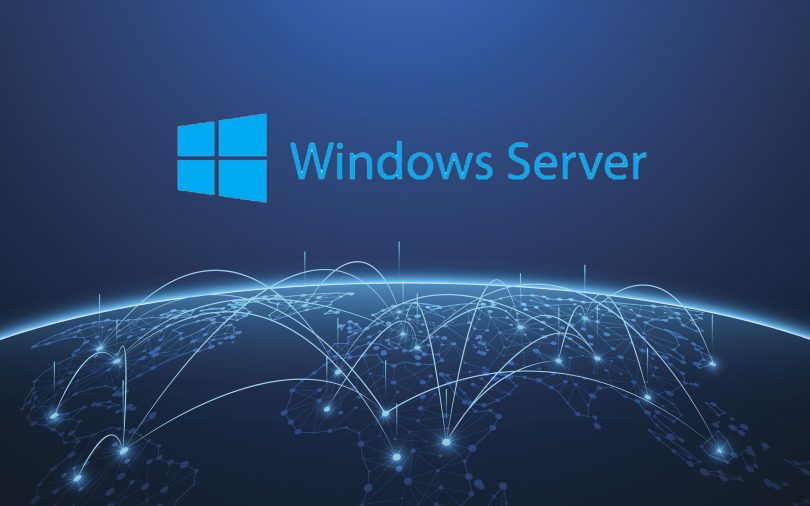 The advantages of a Windows server OS include the user-friendly graphical user interface (GUI), support for symmetric multi-processor systems, excellent third-party programme support, and a variety of versions. The drawbacks include the requirement for user-based licencing and increased security risks from viruses compared to other platforms.

UNIX-like operating systems with all of the UNIX features make up the Linux family. It supports multi-user, multi-process, and multi-threaded operations and is open-source and free. Linux servers, however, demand a higher level of technical expertise, from installation through upkeep and problem fixes.

The LAMP stack (Linux, Apache, MariaDB/MySQL, Perl/PHP/Python) is one of the most widely used internet hosting platforms. 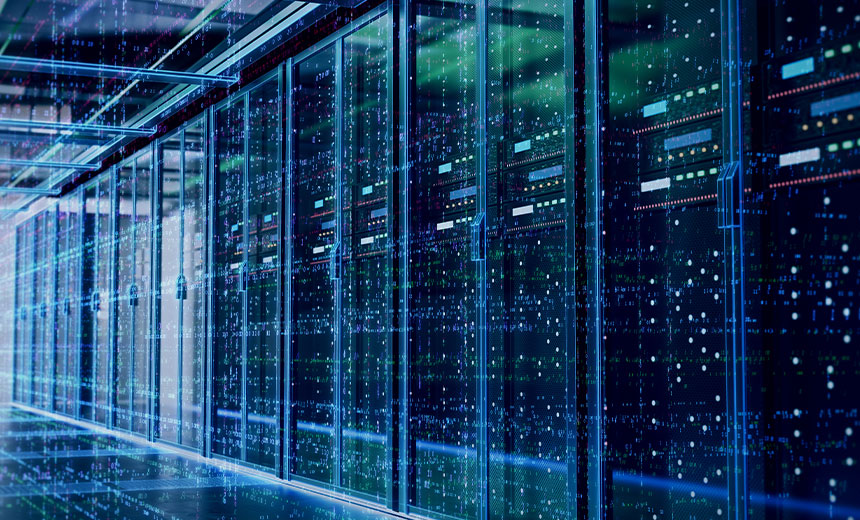 Here are a few of the most widely used Linux server distributions:

High security, a large selection of distributions, integrated open-source software, including high-level language compilers, and the capacity to be controlled via a GUI are the benefits of a Linux server OS.

Cons include some distributions’ lack of long-term support and some difficult tasks, like system updates.

Although Red Hat applies stringent controls to restrict the redistribution of their official Linux OS version, the RHEL source code is openly accessible. Third-party derivatives, such as Red Hat’s trademarks, that do not contain non-free components are exempt from these restrictions. 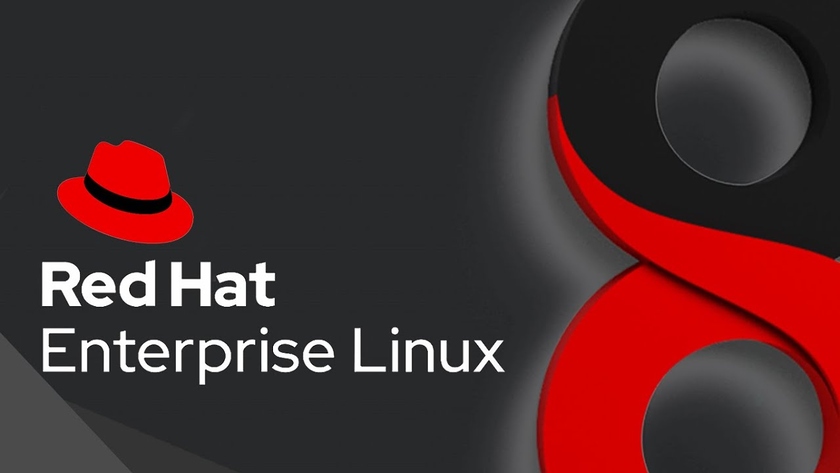 The comprehensive support and readily available patches, upgrades, and fixes for security flaws are advantages of RHEL. The drawbacks of RHEL include the high cost of training programmes and the absence of specialized assistance.

4: Operating Systems Based on UNIX

UNIX was initially designed as a time-sharing Operating System on Many Internet Servers for compact computers, but it has since evolved into one of the most popular client-server environment operating systems. 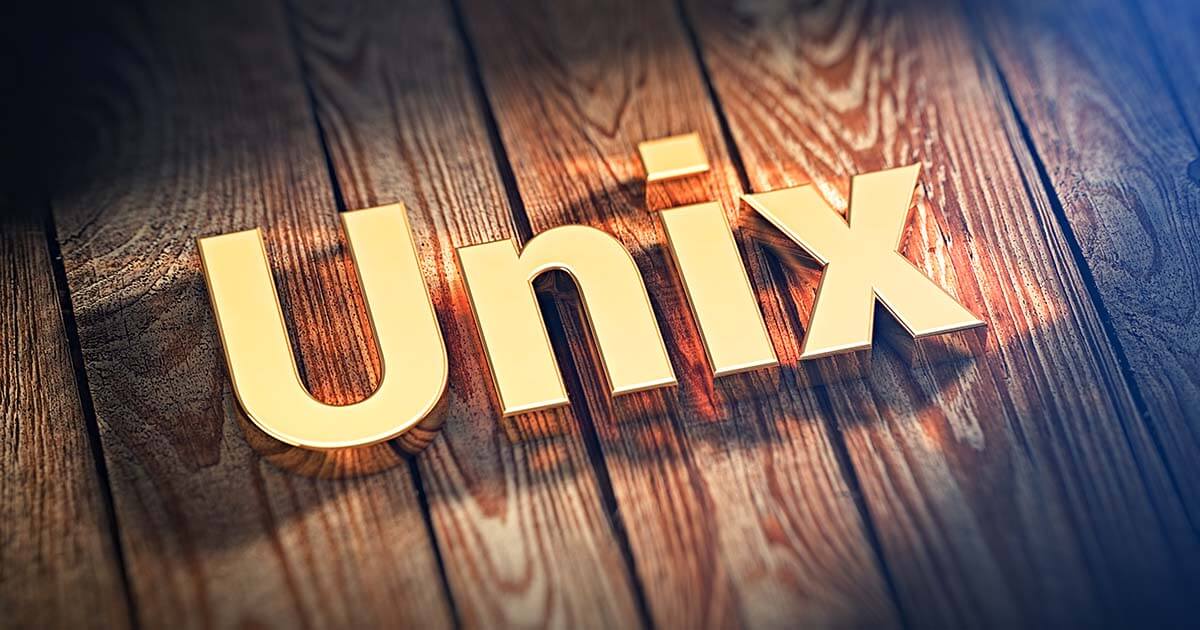 The C programming language used by UNIX made it easier to develop UNIX ports for several devices.

A multi-user environment, integrated TCP/IP support, and a high level of reliability and security are some advantages of UNIX. There is no standard UNIX version, which is a drawback, and it is paid for by different suppliers who sell different UNIX versions.

A dedicated server is necessary for Novell NetWare, a server-based network operating system. In the first LANs, it was a widely used OS.

The benefits of NetWare include its support for multiple processors, high-capacity physical memory management, first-rate file sharing, and superior printing capabilities in business networks. A wide variety of management interfaces, including a Web interface, are also provided by the OS. 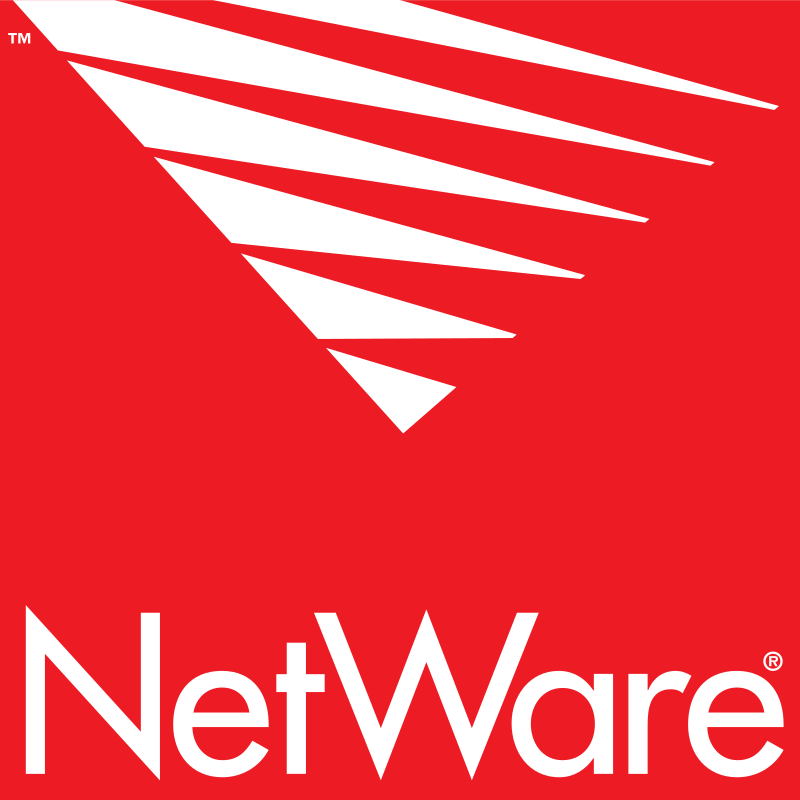 The drawbacks include the cost, subpar support, a difficult installation procedure, and scant third-party software support.

A server operating system based on macOS called the macOS Server was created by Apple. The OS extends the capabilities of macOS and includes tools for managing iOS and macOS devices, as well as server capability.

Given its capability to simply add features for Mac clients, the macOS Server is a fantastic option if you employ Mac clients in your network. 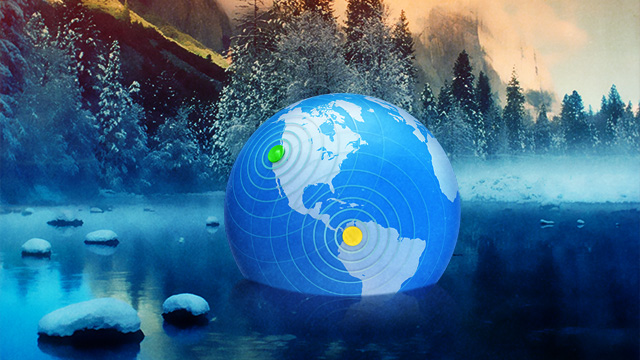 The advantages of macOS Servers include simple management, a clear user interface, excellent support, and simple task distribution across numerous servers. As a result, increasing processing power is simple. The OS includes an unrestricted user licence.

The drawbacks of macOS Servers include the fact that they can only run on expensive Apple hardware and that there aren’t many third-party applications. Additionally, even though Apple uses open-source software in its system, adjustments made specifically for macOS necessitate getting past some problems that aren’t present in Linux.

A Unix-like operating system with free and open source is called FreeBSD. The OS provides a whole system, including the kernel, drivers, utilities, documentation, and a sizable software library for servers. FreeBSD may therefore be quickly set up to function as a mail server, web server, firewall, etc.

The security team at FreeBSD examines all the programmes included with the base distribution and permits the installation of additional software from binary packages. 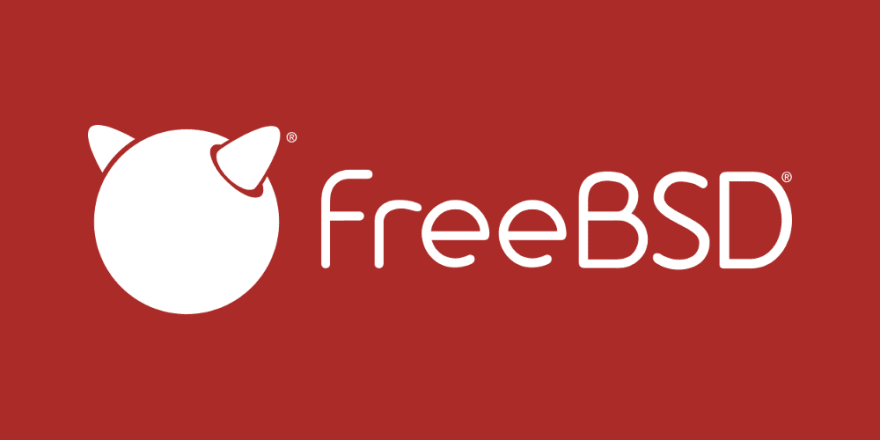 The advantages of FreeBSD include its speed, complete freedom, good security that makes use of the ipfw firewall, and abundance of tools that are provided and controlled by the FreeBSD Team.

FreeBSD’s drawbacks include its lack of driver support and difficult learning curve due to its weaker community support than Linux.

After reading this article, you should have a better understanding of the most popular Operating System on Many Internet Servers and how to select the one that will work best for your company.

Read our blogs on CentOS vs. Ubuntu and Linux vs. Windows servers if you’re still having trouble deciding.