Which Data Flow is Not Supported by IPV6?

The Internet Protocol (IP) now comes in two versions: IPv4 and IPv6. Which Data Flow is Not Supported by IPV6? Online networking and data exchange is made possible by both types, but the two versions recognize devices differently and have different functionality.

Which one is therefore superior, quicker, and more secure?

In this article, IPv4 and IPv6, the two IP versions currently in use for Internet traffic routing, are compared side by side. Continue reading to discover the key distinctions between the two protocols and why the Internet must convert to IPv6 immediately.

Computers may connect with one another over the Internet thanks to a set of networking guidelines called the Internet Protocol (IP). IP serves two main objectives:

The IP divides data into smaller units known as packets when you send something over the internet. Whatever you send will reach the intended destination thanks to the IP information that is linked to each packet. 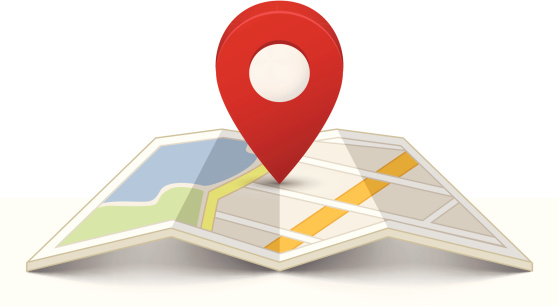 This procedure happens automatically and appears as follows:

To connect devices, most networks combine IP with TCP (Transmission Control Protocol) or UDP (User Datagram Protocol). Each of the three is a component of the larger Internet Protocol Suite (TCP/IP), which establishes guidelines for sending and receiving data over a network.

The most recent Internet Protocol version, IPv6, is the replacement for IPv4. The primary problem with the prior IP, the requirement for more IP addresses, is addressed by IPv6. IPng is a different term for IPv6 (Internet Protocol next generation).

IPv6 employs 128-bit hexadecimal IP addresses, in contrast to IPv4. This model supports 2128 different addresses (over 340 undecillion, which is 340 with 36 zeros). 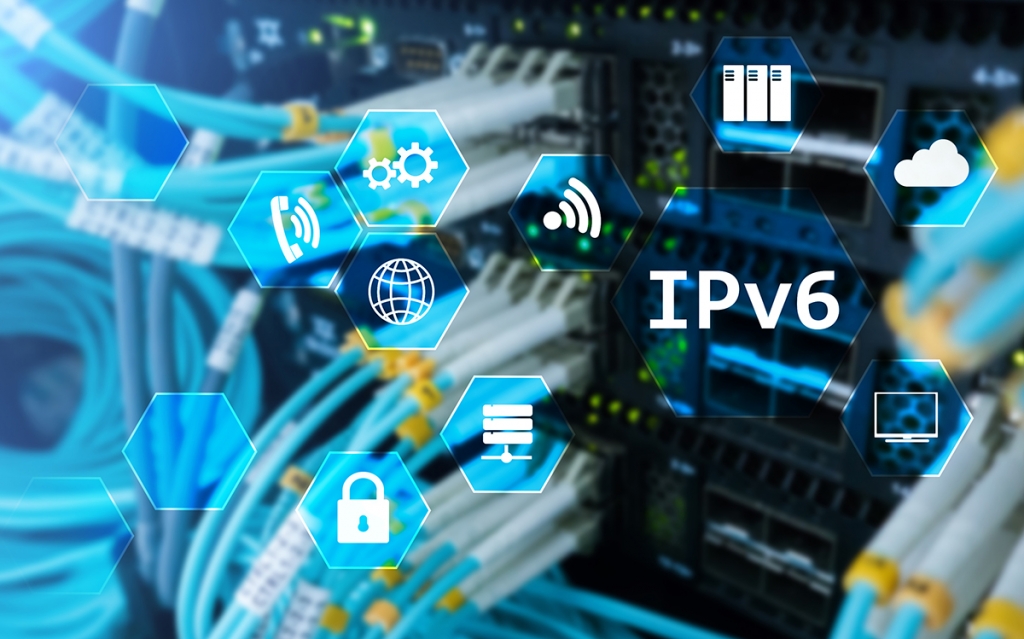 IPv6 addresses are alphanumeric and comprise eight 16-bit blocks, or hextets or quartets, instead of the four symbols used in IPv4 addresses. Additionally, IPv6 utilizes colons rather than periods for formatting, as shown in the following example:

Although IPv6 is more environmentally friendly than IPv4, IPv4 still dominates the Internet. It takes a lot of time and money to upgrade all the switches, servers, and routers that have been using IPv4 for decades.

Compatibility is another issue, which is why methods for converting from IPv4 to IPv6 like:

IP conversions produce faults, even when they are functional, that can result in network security problems, cyberattacks, and data leaks. A network should ideally only use IPv6, which is set to become standard during the next few years.

These are IPv6’s primary characteristics: