How to Build a Bitcoin Server?

Even while big businesses with enormous equipment warehouses dominate the bitcoin server mining industry. It is still feasible for individuals to mine profitably as part of a pool. Here’s How to Build a Bitcoin Server or cryptocurrency?

When picking it, keep these two factors in mind:

Megahashes, gigahashes, terahashes, and terahashes per second (MH/sec, GH/sec, TH/sec, and EH/sec) are the four units used to quantify hashrates.  You are more likely to crack a transaction block the greater your hashrate is (in comparison to the current average hashrate). 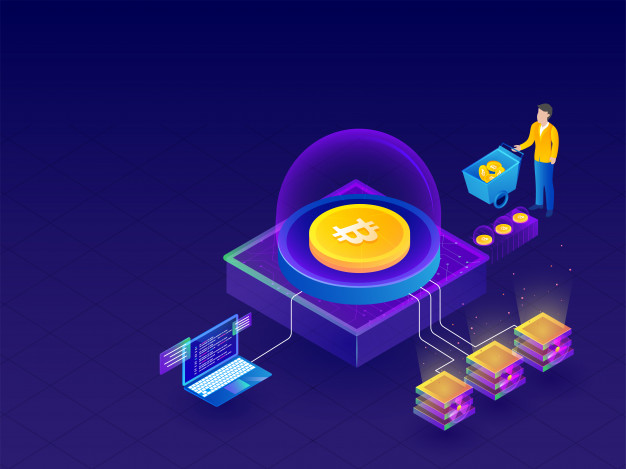 The bitcoin server mining hardware comparison page on the Bitcoin wiki is a helpful resource for obtaining rough data on hash rates for various devices.

Divide the hash count by the number of watts indicated in the hardware’s technical specs to get how many hashes you are receiving for each watt of electricity you use.

The three primary types of gear used by bitcoin miners are ASICs, FPGAs, and GPUs. Below, we’ll go over them in more detail:

How to Build a Bitcoin Server? Your computer is the least efficient type of crypto mining hardware. Theoretically, you could mine for bitcoins using the CPU in your computer, but in practice. This is so very slow compared to current standards that it serves no purpose.

Adding graphics hardware to your desktop PC will increase the hashrate of your bitcoin server transactions. Graphical processing units are found on graphics cards (GPUs). These are made to perform complicated mathematical calculations, enabling them to compute all the intricate polygons required in top-tier video games. 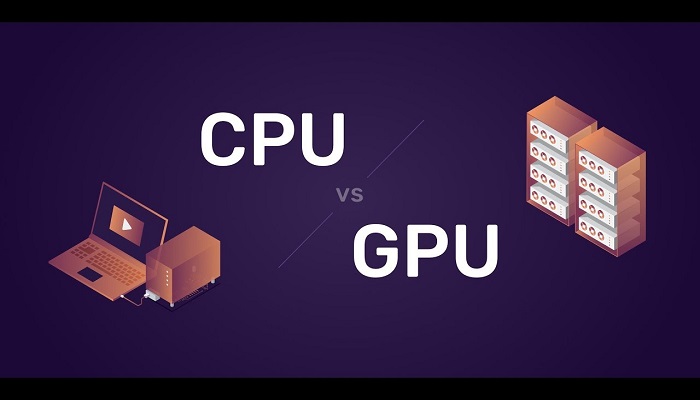 Because of this, they excel at the Secure Hash Algorithm (SHA), or SHA-256 in the case of Bitcoin, hashing calculations required to solve transaction blocks.

The fact that GPUs also give you options is one of its positive attributes. These units, as opposed to other alternatives outlined later, can be utilized with cryptocurrencies besides bitcoin. For instance, Litecoin employs Script, a separate proof-of-work algorithm from Bitcoin.

GPU miners who wish to switch between different currencies will find this to be a suitable alternative because it has been optimized to be friendly to CPUs and GPUs. ASICs now rule the Litecoin mining industry, though, much like they do with bitcoin mining.

Nowadays, mining on CPU and GPU is not profitable. Since the advent of ASIC mining technology. The difficulty of mining bitcoin servers has increased to the point that standard graphics cards are no longer competitive.

An integrated circuit called an FPGA is created to be configured once it has been made. This enables a producer of cryptocurrency mining hardware to purchase the chips in bulk, modify them for bitcoin mining, and then incorporate them into their own machinery. 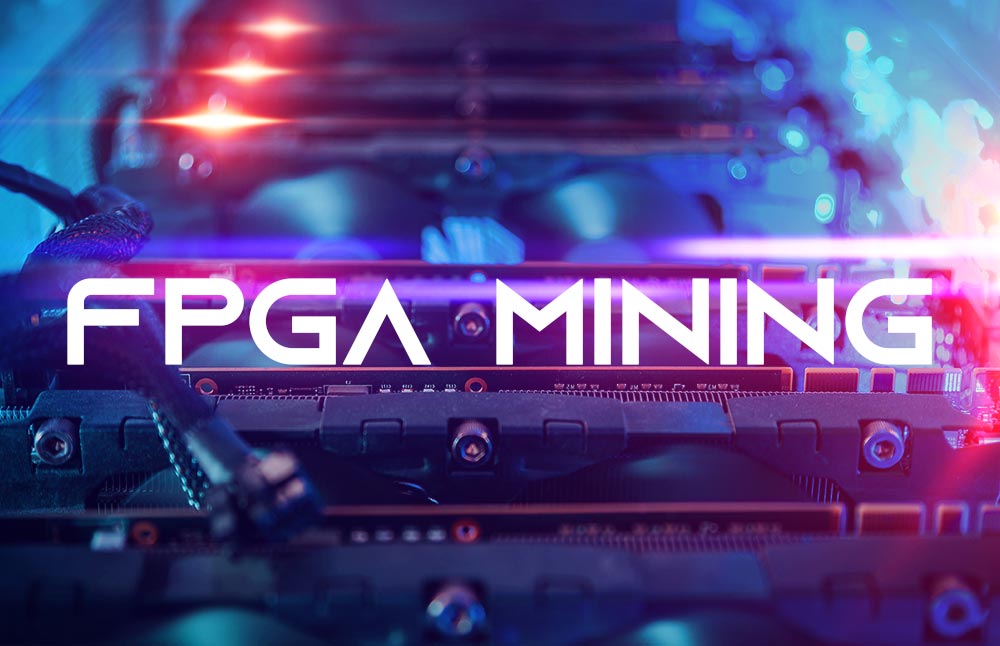 They offer performance gains over CPUs and GPUs because they are designed specifically for bitcoin mining. Although at the high end, single-chip FPGAs have been observed functioning at speeds of up to 750 MH/sec, although manufacturers might place multiple chips on a single board.

They represented a huge improvement over the then-current CPU and GPU mining. However, because to their poor performance today, FPGAs are no longer a viable option for bitcoin server mining.

This is the hub of activity. The one and only purpose of application-specific integrated circuits (ASICs) is to mine bitcoin as quickly and effectively as possible. These chips are expensive and time-consuming to make because they need to be specifically created for that activity and then manufactured, but the speeds are astounding. 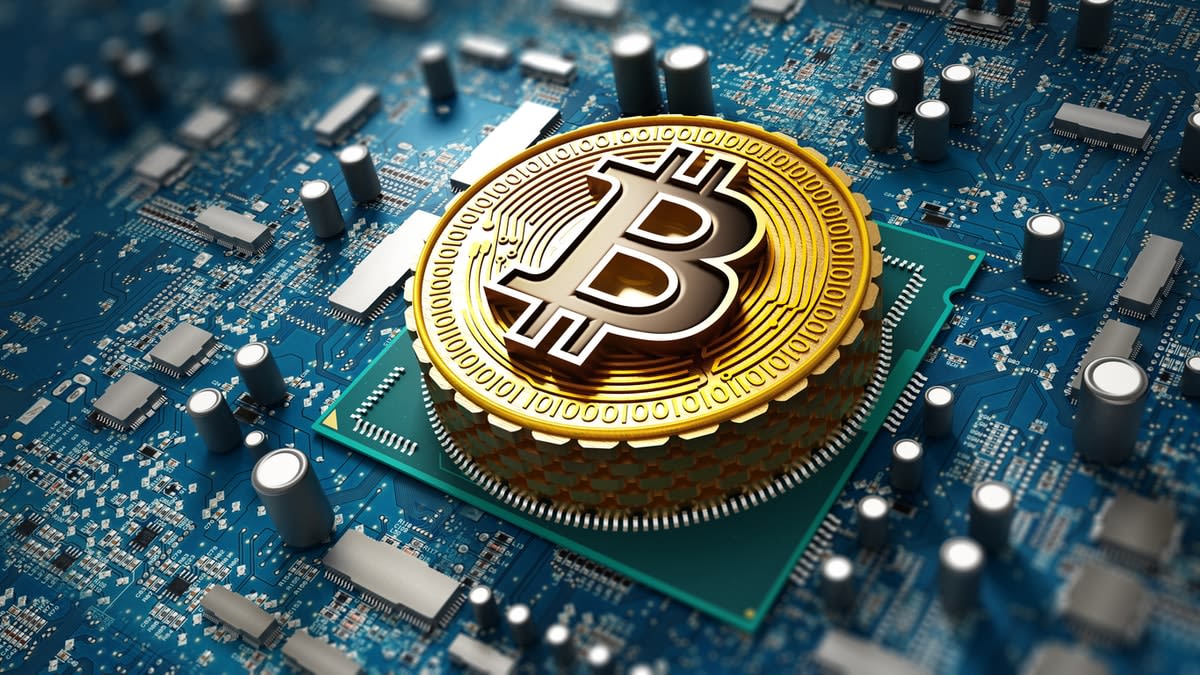 How to Build a Bitcoin Server? As of this writing, units are selling at rates ranging from 7 to 14 terahashes per second (one Terahashes equals one trillion hashes). It will be exciting to see if there is still room for improvement after 14 TH/sec.

Nowadays, rather than on an individual basis. The bitcoin server mining sector mostly operates on a pool level. F2Pool, Pooling, Binance Pool, and AntPool are some of the largest bitcoin mining pools in existence at the moment.

Q#1: Can you create your own Bitcoin miner?

It is possible to construct a computer that can mine cryptocurrencies, but you will require particular hardware. The majority of Nvidia graphics cards have mining capabilities. Some, meanwhile, might not be quick enough to be worthwhile for mining.

Even in 2022, mining bitcoin is still incredibly profitable. At the moment, $20 million worth of bitcoin are being mined each day by bitcoin miners. That comes to $600,000,000 every month. Since a mining machine costs between $2,000 and $20,000, only experienced miners can mine.

Q#3: What is the cost of maintaining a Bitcoin miner?

Investment bank JPMorgan estimates that the cost to produce one Bitcoin has decreased from $24,000 at the beginning of June to approximately $13,000 in new research obtained by Decrypt. The estimated daily cost of mining one Bitcoin is what is meant by the term “production cost” of bitcoin.

which bitcoin server should I use