Installing Python3 Create Virtual Environment on your computer, installing all necessary libraries through the terminal, writing all of your code in a single.py file or notebook, and running your Python program in the terminal are the fundamental steps when building software using Python.

This is a typical technique for many beginners and those making the switch from using Python for data analytics.

For straightforward Python scripting applications, this is effective. However, you will frequently need to work with several files, multiple packages, and needs when working on complicated software development projects like creating a Python library, an API, or a software development kit. You must therefore isolate your Python development environment just for that project.

Using Venv, how to Install a Virtual Environment 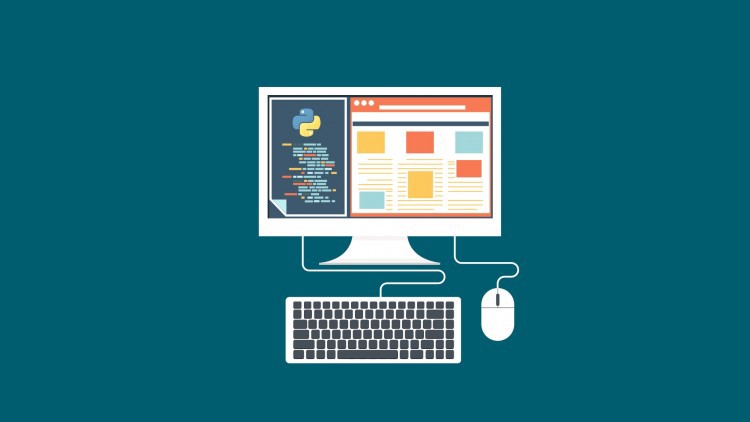 A tool for configuring your Python3 Create Virtual Environment is called Virtualenv. A portion of it has been included to the standard library as the venv module starting with Python 3.3. By entering the following command in your terminal, you can add venv to your host Python installation:

To use venv in your project, create a new project folder in your terminal, cd there, and then issues the command shown below:

You will see that a new folder named env has been added when you examine the new projectA folder. Our Python3 Create Virtual Environment is called env, but you can give it any other name.

On a Mac, the bin folder will be visible if we look at env’s contents for a while. The Python interpreter for the Python version you installed, as well as other scripts commonly used to control your virtual environment, such as activate and pip to install libraries, will also be visible. (On Windows, this folder will be called Scripts.)

A list of the installed libraries can be found in the lib folder. You can see a list of the libraries that are included by default with the virtual environment if you look at it.

Setup of a New Virtual Environment and Python 3

This is considered best practice in Python for both local and production code since it separates the scope where your pip and python commands run, safeguarding your global environment and enabling you to manage several virtual environments, each with their own distinct collection of Python packages. 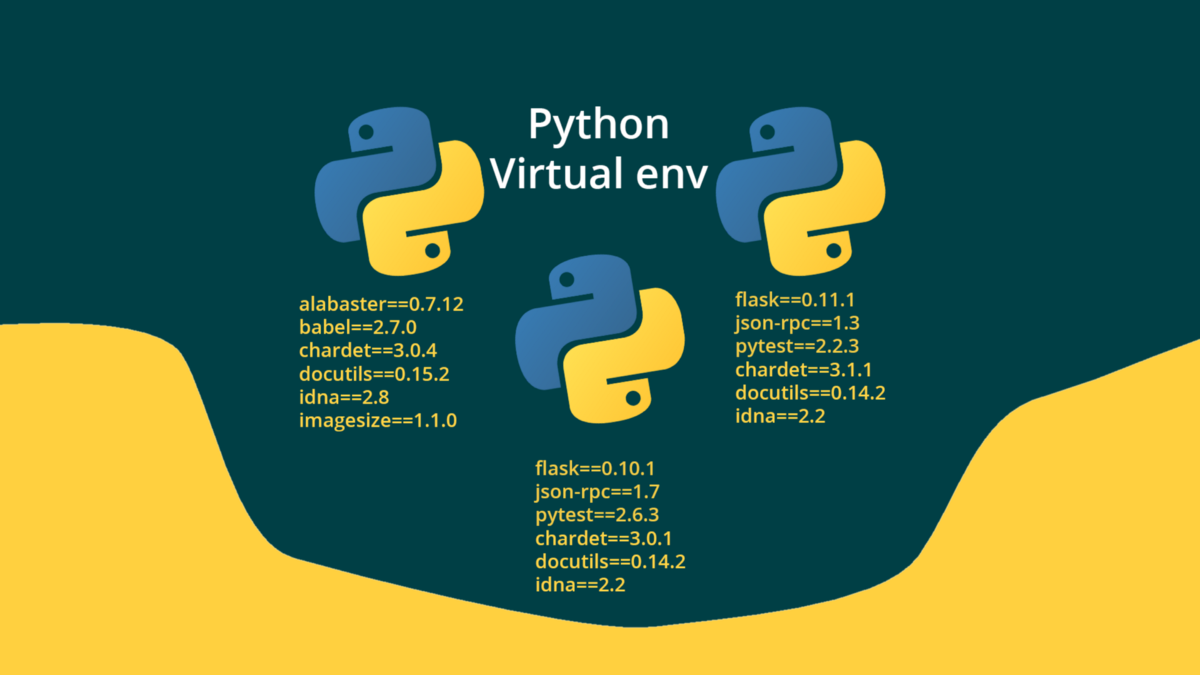 You can check the version of Python you have if you already have it installed. A notification stating that the command could not be found will also appear.

Python 3 must be specified if Python 2 is your system’s default.

If you use a Mac or Linux computer with a Unix-like operating system, you probably already have Python3 Create Virtual Environment installed, but perhaps not Python 3. Go straight to Upgrade Python after that.

To update the package manager and then install the package, follow the instructions below.

I suggest reading this Real Python – Installing Python page for more thorough instructions or for information on how to install for Windows or a Linux OS not listed below. See also the page on how to install Python 3 on a Mac.

Alternately, be more precise and use a formula like python@3.9.

Adapted from the Fedora Project article, which also discusses the use of virtual environments and various Python versions.

From the article on How to install Python3 on CentOS 7.

How to install Python3 Create Virtual Environment packages in a virtual environment that you construct. Here at Arzhost, only Unix-based systems are discussed.

Note that pip is already present in current releases of Python 2 and 3. Although the virtualenv library is compatible with Python 2 and 3, I’ve read that venv is the suggested alternative (it is actually a built-in for Python 3). I thus use it here.

The venv utility in Python is used in this manual to manage virtual environments. A virtual environment must be recreated if you want to upgrade it since it is configured to utilize a particular version of Python when it is created.

2: Specify the target version, provide it is install.

3: For any old projects where you really need to use Python 2.

The virtual environment is it operational?

How can we verify that our project is in fact isolate from our host Python after activating our Python3 Create Virtual Environment? Several options are available to us. 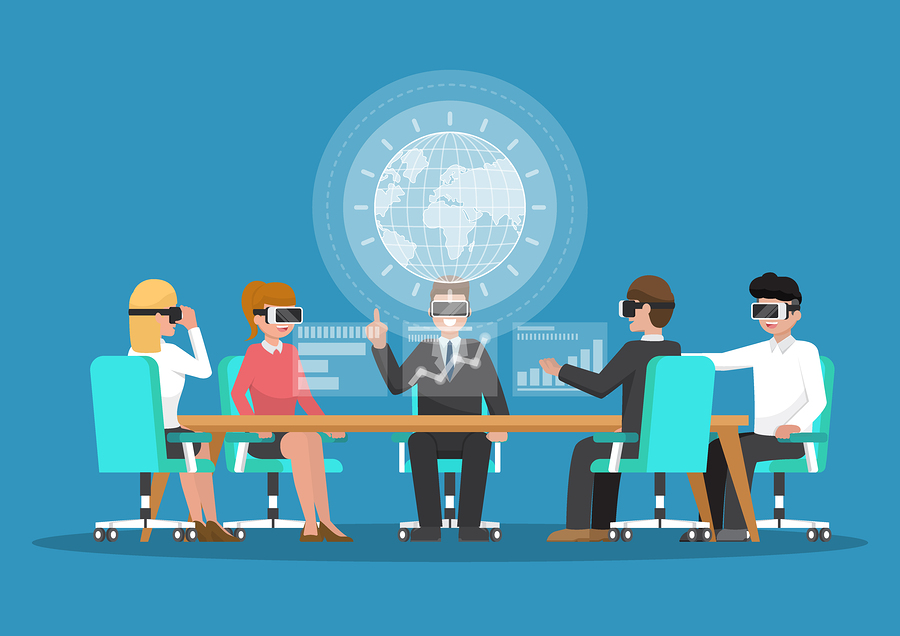 The identical code can then be execute on a fresh terminal without the virtual environment activate. You’ll see that your host Python has a lot more libraries than you may have previously installed.