Today at Arzhost, we discuss how Activate Venv Python 3 in windows. One of the main factors contributing to Python’s popularity among developers is the wide range of third-party packages it offers. Easy-to-use toolkits are only a pip install or import away for everything from data input and formatting to high-speed math and machine learning.

But what occurs if the packages don’t get along with one another? When separate Python projects require incompatible or incompatible versions of the same add-ons, what should you do? Python virtual environments are useful in this situation.

What are Virtual Environments in Python?

Each virtual environment’s installed packages can only be seen in that environment; they cannot be seen elsewhere. Activate Venv Python 3, and even big, complicated packages containing platform-specific binaries can be segregated from one another. 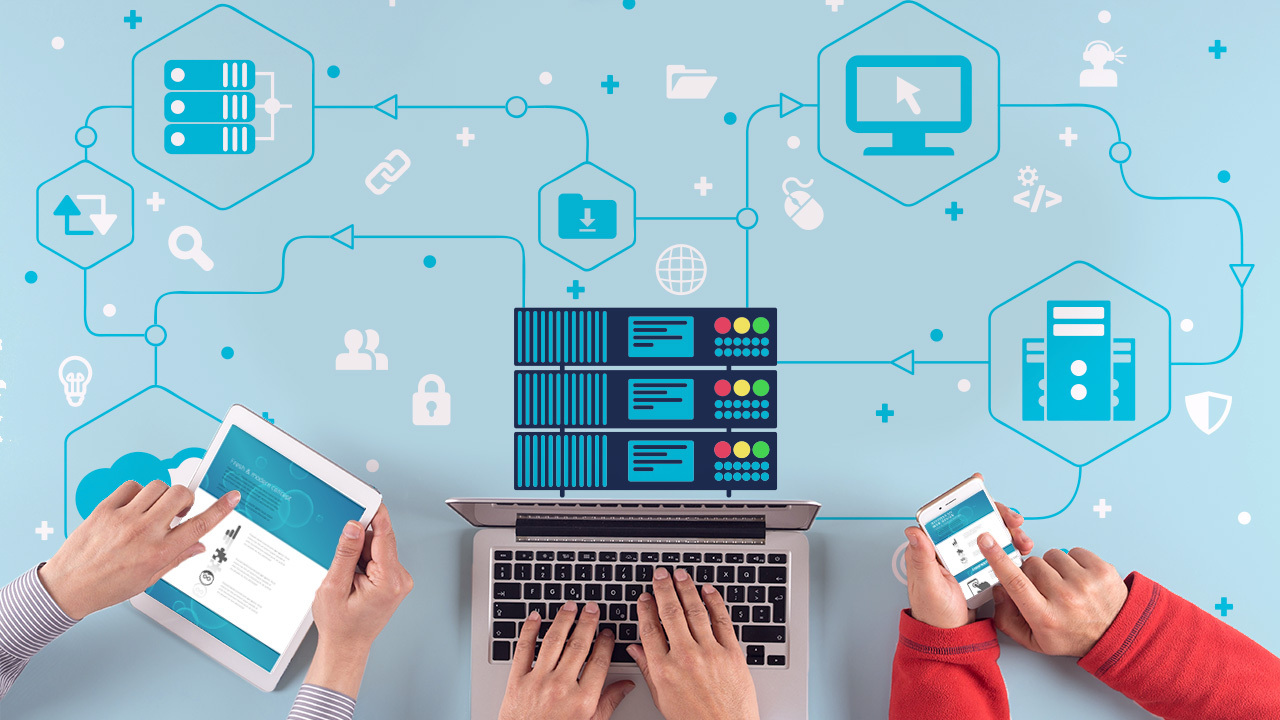 Several typical use cases for a virtual environment include:

Nothing prevents you from simply opening a Python library into a project’s subfolder and using it that way. The Python interpreter can also be downloade separately, unpacked into a folder, and used to run programs and packages that are tailored to it.

Activating Venv Python 3 inherent capabilities for building, replicating, and interacting with virtual environments is the most effective long-term approach.

Start by installing pip (Activate Venv Python 3). Though pip is typically pre-install in Python 3, there are situations when cmd fails to identify it. You might experience this and experience the “pip: command not found” issue. Download get-pip.py in this case, and make sure it’s saved to the Desktop. 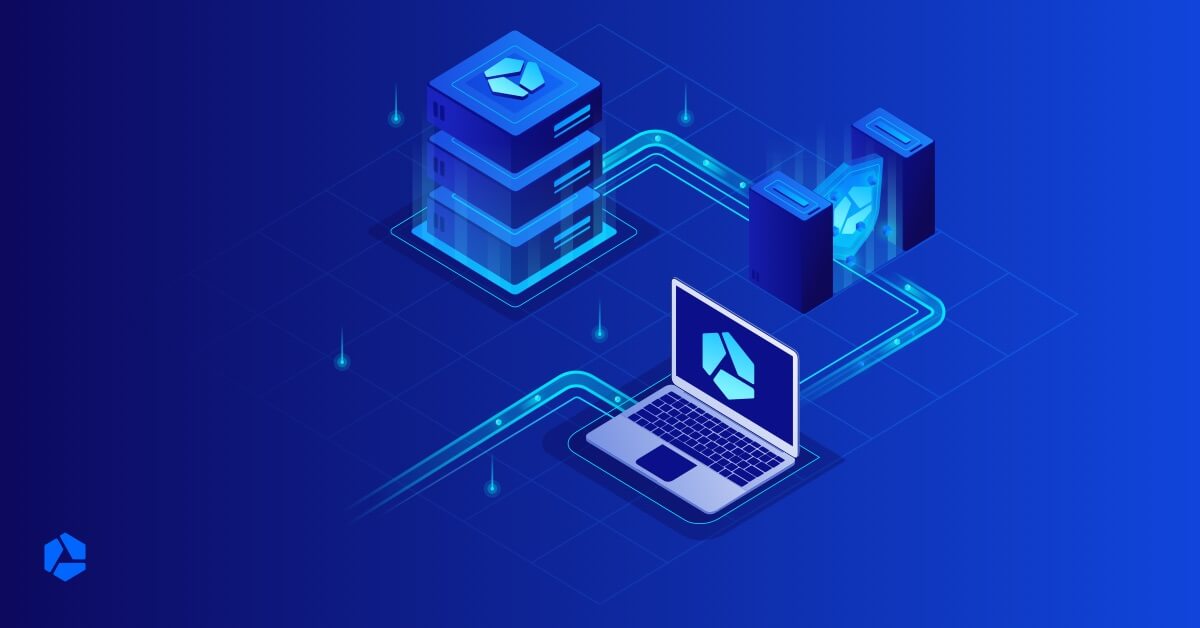 Next, launch the command prompt on your desktop and enter the following to run get-pip.py:

Pip should now function across the board.

Go to the command prompt and type:

Next, launch the command prompt in the project directory where you are now working.

We now turn on the env file. To accomplish this, activate the script located in the Scripts folder. After activation, the following command generates an activate.bat batch file.

This results in activation. Following activation, the bat batch file.

This file path is merely an illustration. It could differ from user to user.

You can simply end the session you were in after you are finish with the virtual environment. Type deactivate at the prompt to continue working in the same session but with the default Python interpreter. While Unix users and Windows users using PowerShell can simply type deactivate in any directory, Windows users using the Command Prompt must run deactivate.bat from the Scripts subfolder. 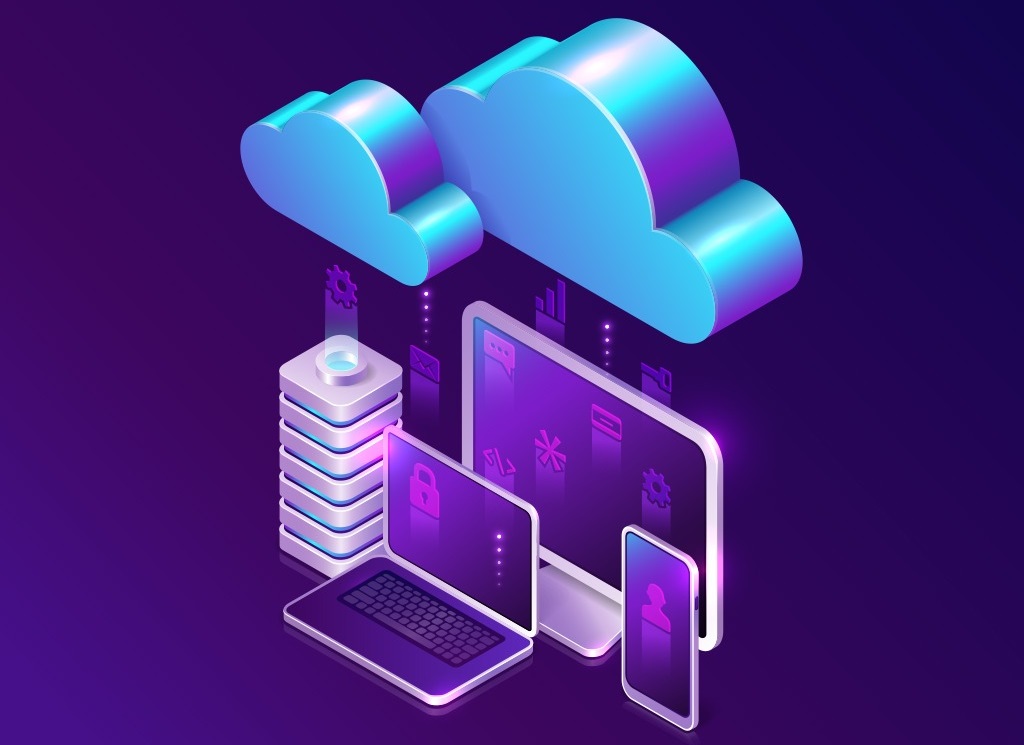 Virtual environments that utilize that version of Python aren’t immediately upgrade when you upgrade a Python runtime on your machine. That falls in your purview. And that’s on purpose. While accidental upgrades to Python versions can corrupt the packages that depend on them. 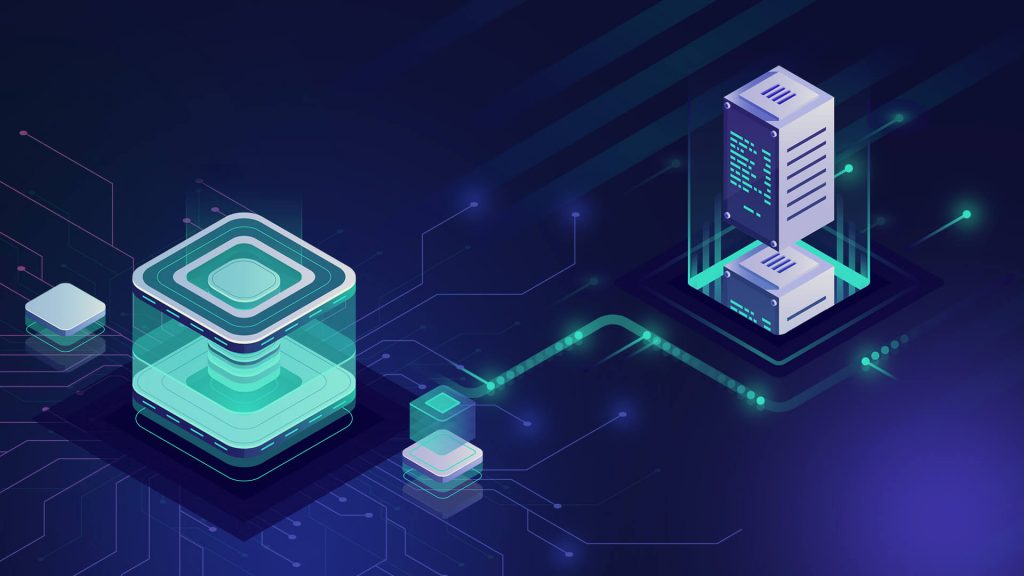 You can quickly upgrade any matching virtual environments if you’ve already upgraded an existing Python interpreter with a minor point upgrade. Such as from Python 3.9.5 to Python 3.9.7. Type the following in a command prompt in the project directory:

The upgrade might not function if the virtual environment is activate first.

While you’ll need to construct a new Activate Venv Python 3 that expressly uses the new major point version if you’ve installed a major new version of Python, such as Python 3.9 alongside Python 3.8. Never try to upgrade an existing virtual environment to a Python version with a higher major point.