By building isolated Python 3 Install Virtualenv for them. A virtual environment is a tool that aids in maintaining the separation of dependencies needed by various projects. The majority of Python developers utilize this as one of their most crucial tools.

Consider a situation where you are working on two Python web projects. One of which utilizes Django 1.9, the other Django 1.10, etc. Virtual environments can be particularly helpful in these circumstances to manage the dependencies of both projects.

How and when should a virtual environment be used?

By default, these directories will be used by all projects on your system to store and retrieve site-packages (third-party libraries). How is this relevant? You have two versions of Django in the two projects mentioned above. Given that Python cannot distinguish between different versions in the “site-packages” directory. This is a significant issue.

As a result, the same directory with the same name would house both v1.9 and v1.10. Virtual environments are useful in this situation. We just need to set up two distinct virtual environments for the two projects to overcome this issue. The great thing about this is that they are just directories with a few scripts inside of them. There are no restrictions on how many environments you can have. 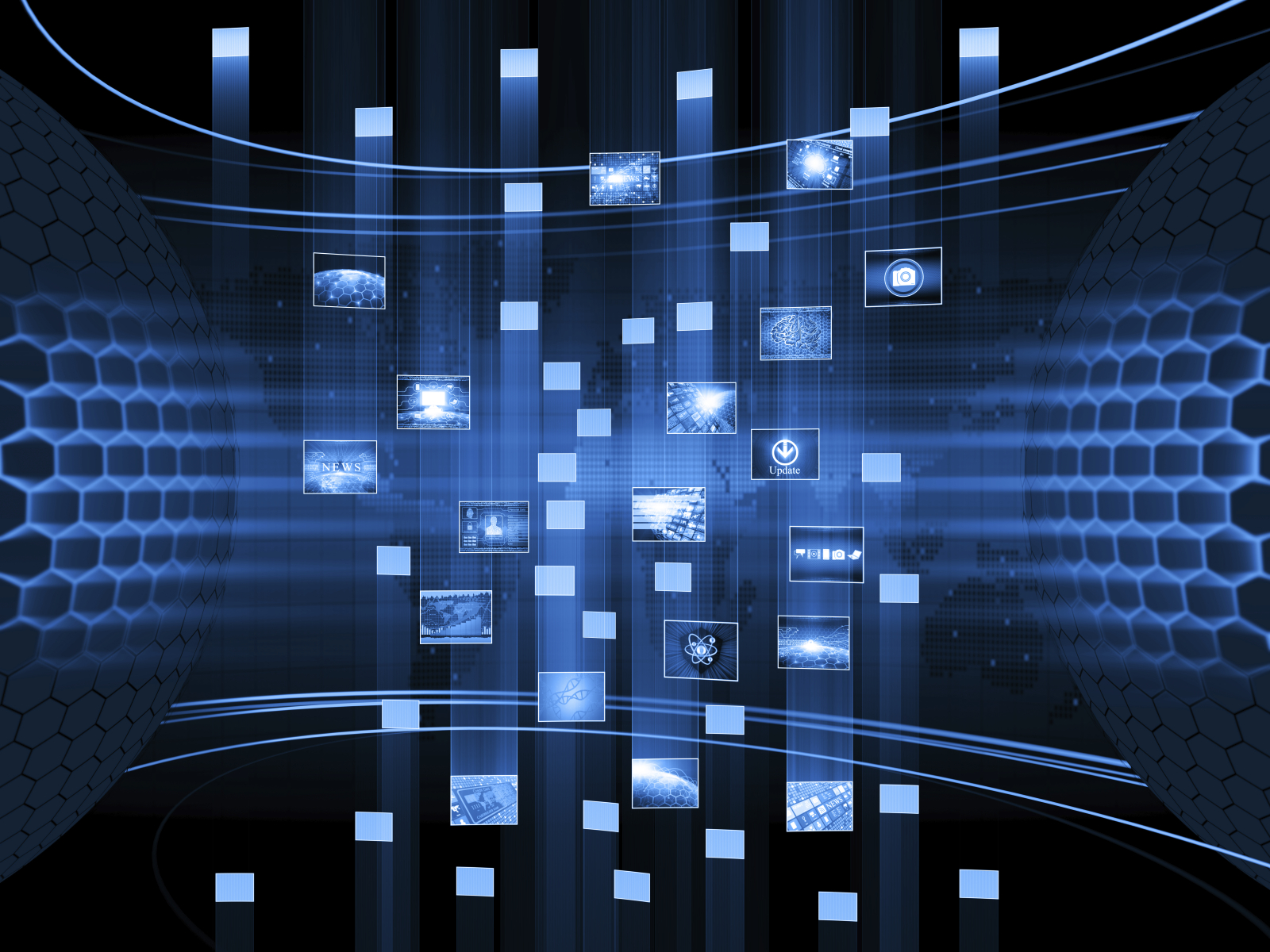 How does a Python 3 Install Virtualenv Setting Operate?

To establish isolated Python environments. We make use of the virtualenv module. A folder containing all the executables required to use the packages that a Python project would need is created by virtualenv.

How can I set up Windows with Virtualenv Python 3? 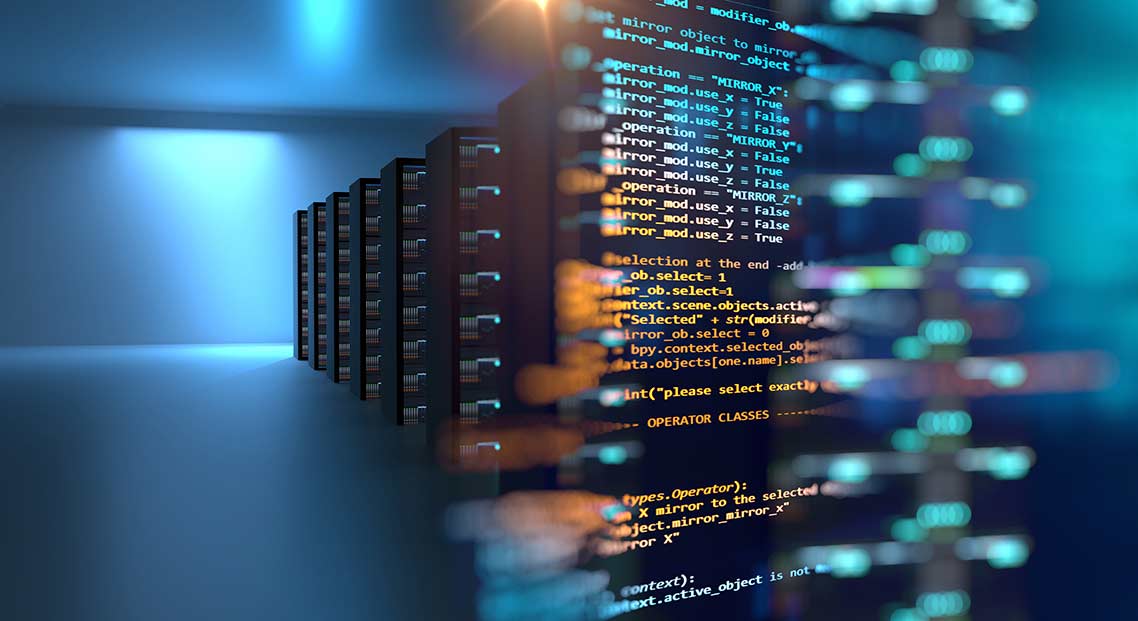 How do I tell Virtualenv what version of Python to use? 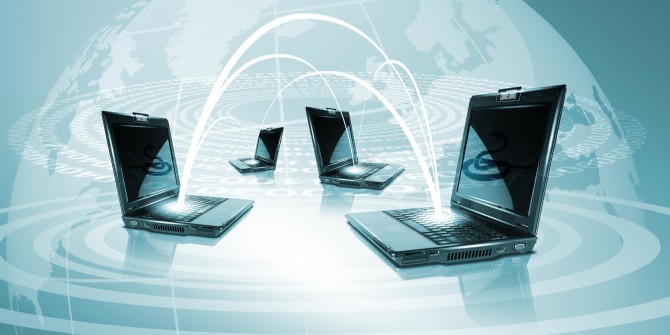 In Python 3, how can I establish a Virtualenv? 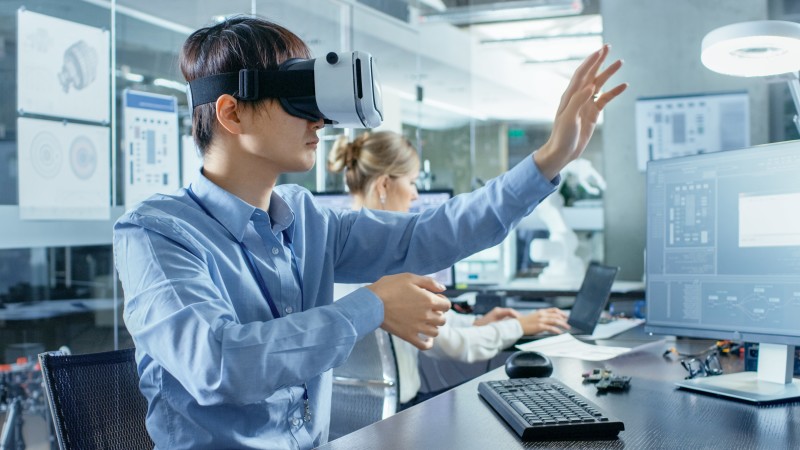 How can I add the Python path on Windows? 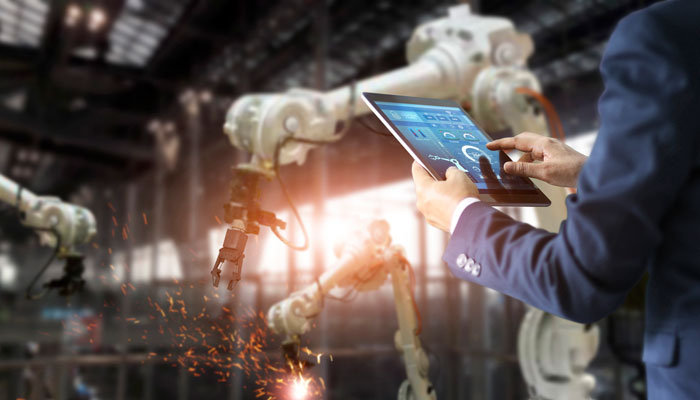 How to add Python to Windows’ PATH variable?

To prevent conflicts between different versions of Python running on the same machine. Python 3 Install Virtualenv is designed to install to a directory that contains the version number. For example, Python version 2.7 will install to C: Python27. Naturally, there can only be one interpreter set as the default program for Python file formats.

In Virtualenv Windows, how do I use a different version of Python?