In this article, we’ll look at some instances of solutions for Docker Delete All Containers.

The following line of code describes the many approaches that can be used to address the Docker Delete All Containers Docker Command issue.

As we’ve seen, the Docker Delete All Containers Docker Command issue was addressed using a variety of methods.

How do I remove several containers at once?

Use the docker container rm command with the IDs of the containers you want to remove to Delete All Containers Docker Command one or more containers.

The container is running if you receive an error message such as the one below. Before removing the container, it must be stopped.

Can I remove every docker volume?

You can use the docker volume ls command to find them and verify that you want to remove them while limiting the results to dangling volumes. With docker volume prune, you can eliminate them altogether after you’re happy with the list.

How should I tidy up Docker?

Use the docker container prune command to tidy this up. You are automatically prompted to move forward. You can use the -for force flag to skip the prompt. There are other filtering expressions.

How do I fully restart my Docker? 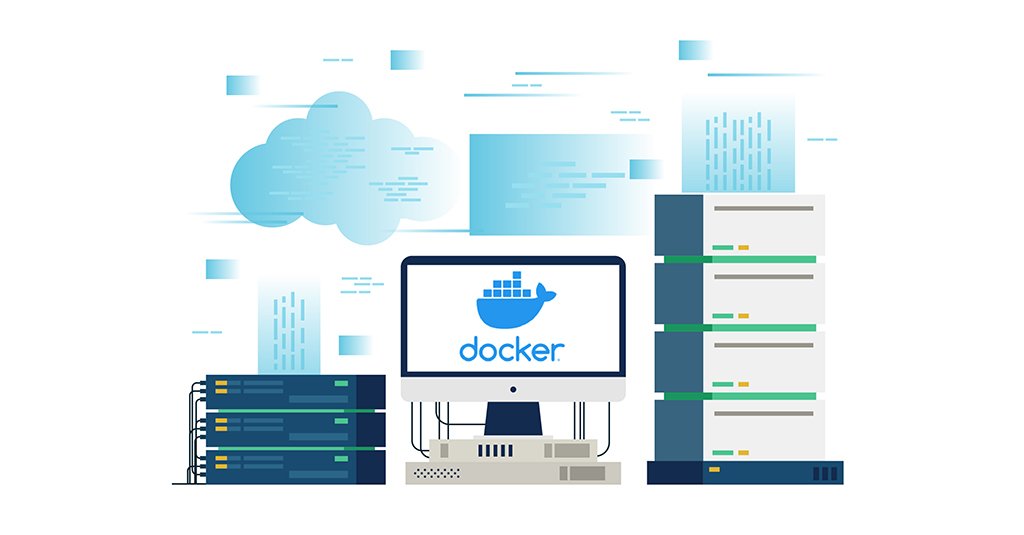 Open the Docker Desktop software, navigate to the dashboard, and select “Troubleshoot” from the list of options there:

How are containers removed?

How to Delete a Docker Container for a Data Collector?

How can I view a list of all Docker containers?

The “docker ps” or “docker container ls” command can be used to list the Docker containers. There are several ways to list and filter all containers on a specific Docker engine using this command.

How can I get rid of outdated Docker images?

For Volume Cleanup, Use the Following Commands:

How can a Docker repository be removed? 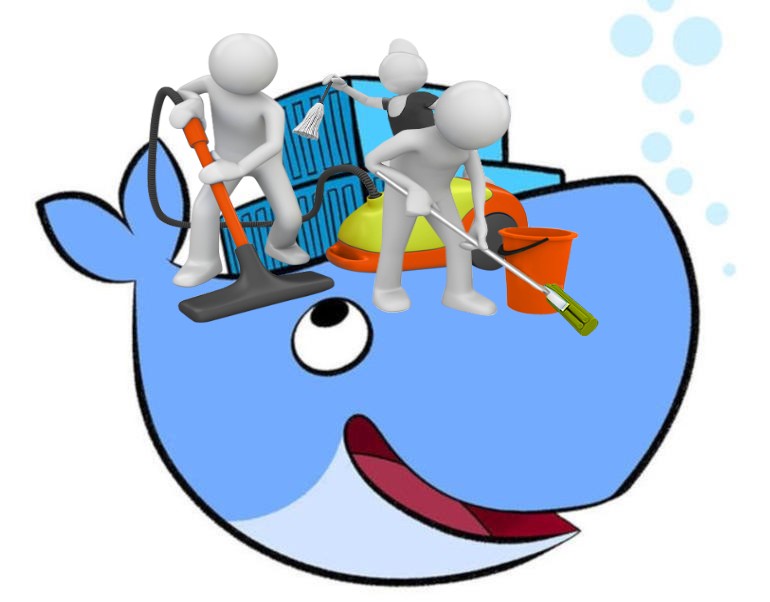 How can I compel the deletion of Docker images?

rmi in Docker to remove a picture, you must first list every image in order to obtain its name, ID, and other information.