Today here at Arzhost, we discuss how we create new virtualenv python in our windows or Linux. Applications written in Python frequently employ packages and other modules that aren’t included in the standard library. Applications may occasionally need a specific version of the library to complete a job or resolve a defect.

Let’s say we are creating two applications that need an older version of the library while other applications in the same Python installation need a newer version. It can occasionally result in a problem.

In other words, not every application’s needs may be met by a single Python installation. Conflicts between the requirements of different applications may arise. For instance, if application A needs version 1.0 and application B needs version 2.0, a conflict will develop and one application won’t be able to execute. 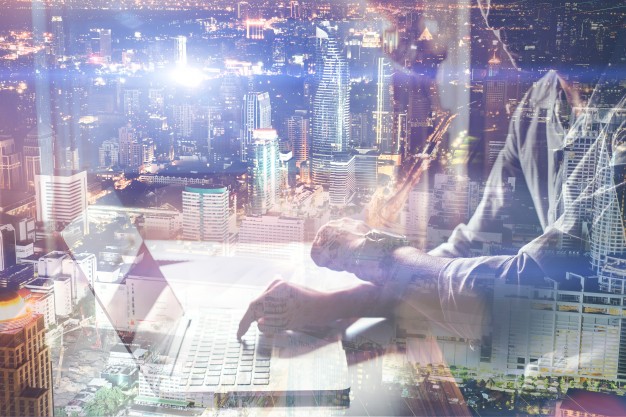 Construction of a Virtual Environment

The above-mentioned command will construct the new-env directory as well as a directory holding a fresh instance of the Python interpreter inside the newly established virtual environment new-env.

Run: on UNIX or macOS.

Using the Python package manager pip, we may install, upgrade, and uninstall libraries in an active virtual environment. For instance –

If we re-run the previous command. It will display the required version is already install. Visit www.arzhost.com for more queries.