Here at Arzhost, You can see all the steps necessary to completely Python 3 Upgrade PIP in Windows in this quick tutorial.

The following subjects will be reviewed:

You must first open the Windows Command Prompt before entering or copying the command below to upgrade PIP in Windows. Keep in mind that the next method would only function if Python was already added to Windows’ path.

If you’re not sure what it implies, don’t worry; in the section that follows. You’ll learn everything you need to know to upgrade PIP.

How is PIP Upgraded?

Python 3 Upgrade PIP sometimes, just like you would any other piece of software. To benefit from the newest functions and security updates. Although PIP can update itself automatically, it’s still vital for you to understand how to update PIP manually. 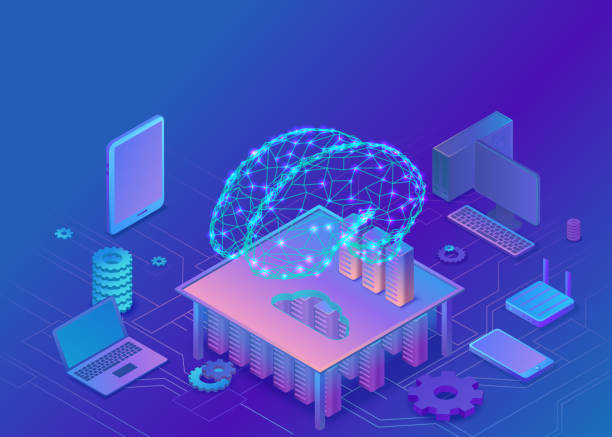 On a Windows computer, simply launch Command Prompt and enter the following command:

This will uninstall the current version of PIP on the system and replace it with the latest version.

How do I use PIP to Install Python Packages?

Any new package for our Python environment can be install using PIP. The Python 3 Upgrade PIP installs package name> command can be used to install a fresh third-party package. The new packages will then be install by PIP from the PyPI repository. 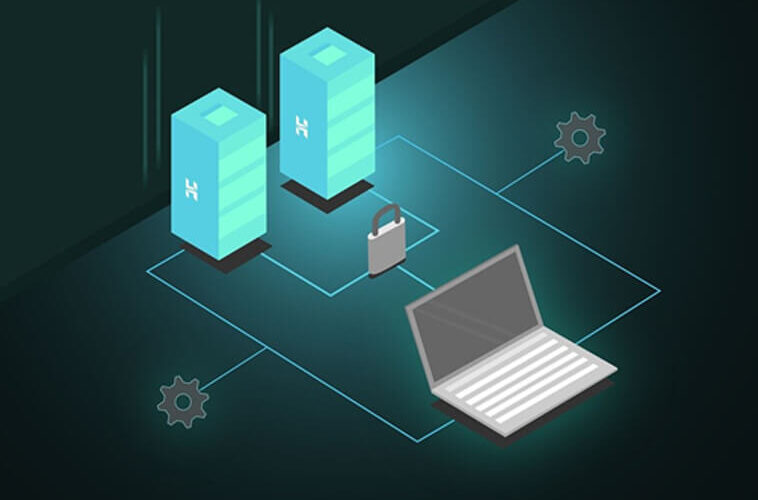 For example, you may use the PIP install command to install NumPy in your Python environment.

How do I use PIP to update Python packages? 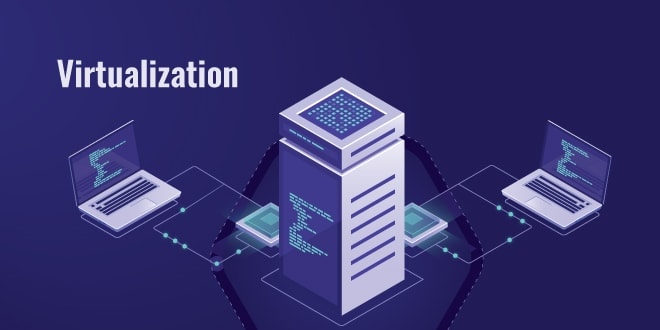 Take upgrading the installed NumPy package to the most recent version as an illustration.

How do I use PIP to remove Python packages?

Using the PIP command, we can also remove a Python package that has been set up. The developer may handle the third-party packages quite easily with the PIP command. You can use the following PIP command to uninstall a particular package from your Python environment if, for any reason, you no longer desire it.

Now suppose you want to uninstall the installed NumPy package. 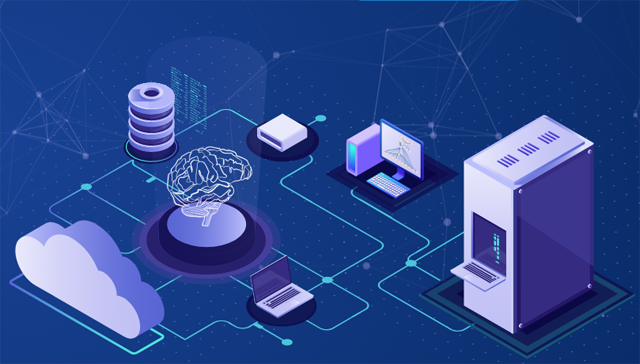 Because you no longer require it. You can do that by using the following command at the command line or terminal.

Today here at Arzhost, we trust that you now completely understand how to set up PIP on your system. Python 3 Upgrade PIP can be useful for organizing numerous Python library packages if you are dealing with Python development. You can also choose the Python 3 Upgrade PIP version you want to use with ease.