Today at Arzhost, we discuss multiple Venv with Specific Python Version and install a specific version of python. In this tutorial, we’ll learn about Python virtual environments, the advantages of using them, and how to operate in them.

You’ll understand the following once you’ve finished this tutorial:

Refer to the guide Getting Python Up and Running on Mac if you need to install Python on a Mac. It should be noted that this guide is mostly for Linux and macOS users, although Windows users should be able to follow along as well.

Why Are They Important Python Virtual Environments?

When we run many Python projects that rely on varying versions of the same packages on the same machine. The value of Venv with a Specific Python Version becomes clear. Consider working on two distinct matplotlib-based data visualization projects, one using version 2.2 and the other using version 3.5. Python cannot use multiple versions of the same package simultaneously. Therefore, this would cause compatibility problems.

When working on managed servers or in production settings where system-wide packages cannot be changed due to specific needs. Using Python virtual environments becomes even more crucial. Python virtual environments establish separated contexts to maintain the separation of dependencies needed by various projects. So they don’t conflict with one another or with system-wide packages. 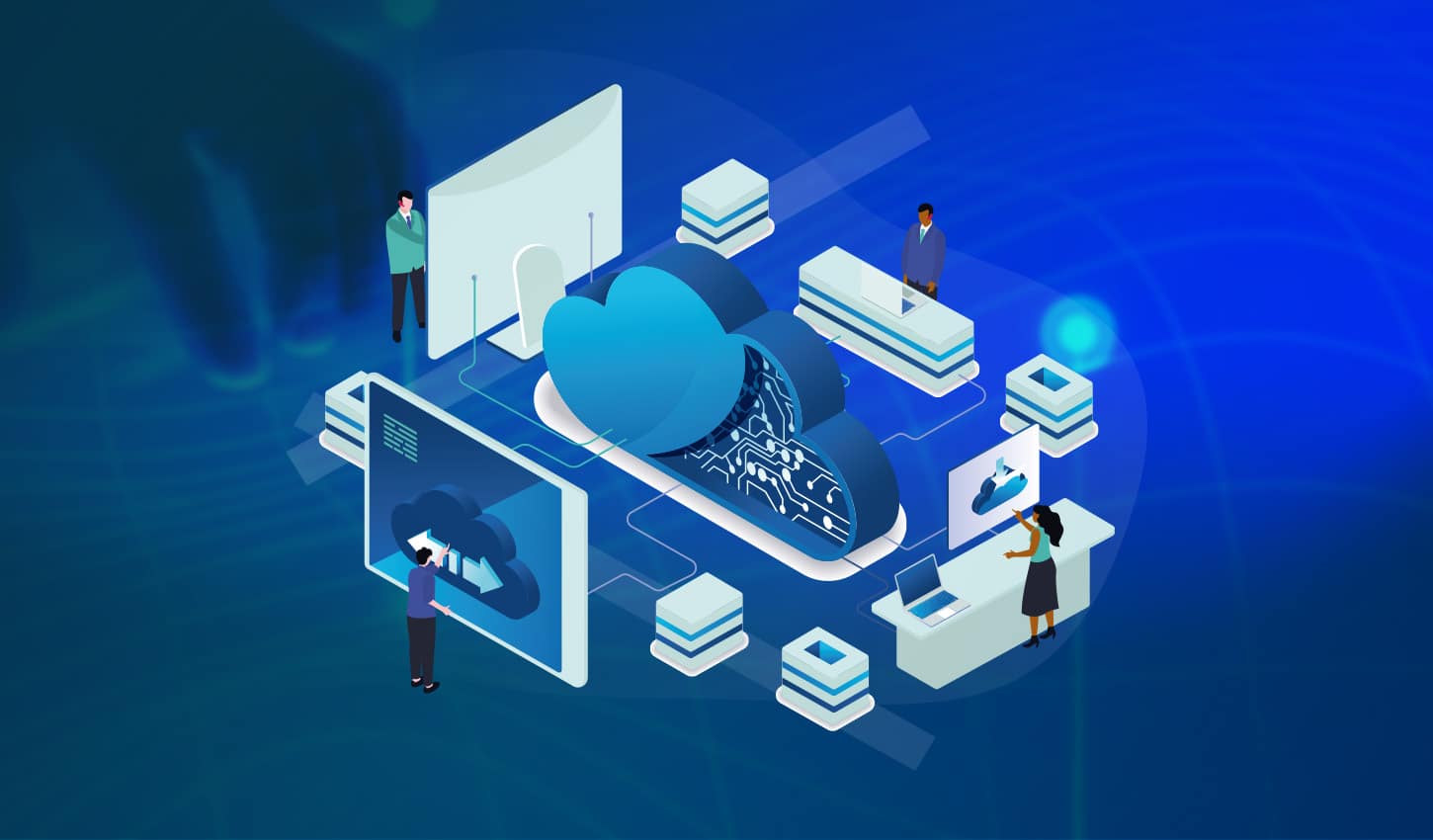 In general, creating virtual environments is the best way to separate various Venv with Specific Python Version projects, particularly if these projects have many conflicting dependencies. New Python programmers should always create a unique virtual environment for each project and install all necessary dependencies there rather than installing packages globally.

How to Use Venv with Specific Python Version?

As of now, we are aware of what virtual environments are and their purposes. This lesson section will teach you how to develop and perform.

Make a project folder first, then construct a virtual environment inside it. Open the terminal program, type the following command, and press return to complete the action.

Now, perform the following commands with the venv command to build a virtual environment inside the project folder:

We may use virtualenv and venv, two programs for creating virtual environments, almost interchangeably. Older Python versions are supporte through virtualenv. Which must be install using the pip command. The Python standard library already has venv. Which can only be used with Python versions 3.3 or higher and doesn’t need to be install.

2: A Python Virtual Environment Being Activate

Run the following command to turn on the Venv with the Specific Python Version we generated in the previous stage. 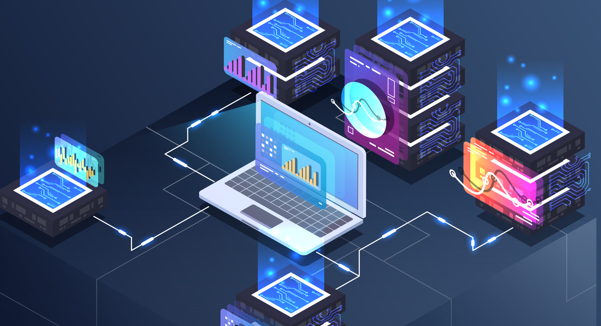 You can disable an environment by using the following command once you have finished using it or wish to switch to another virtual environment:

A Python Virtual Environment can be deleted

There is no need to uninstall a Venv with a Specific Python Version if you just want to delete its folder.